Uniates (Greek Catholics) in the territory of Latvia in the 17.-19th c.

The history of nascence of Byzantine-Slavonic Christianity in the territory of Latvia began at the latter half of the 11th century is touched upon in general terms. Its influence was distinguished in Eastern Latvia and the river Daugava water areas. In the 13th century as a result of purposeful activities of the missionaries from the Holy Roman Empire and the creation of conglomerate of Livonian Church states, the territory of Latvia came under the influence of Latin Christianity. In medieval Livonia there were several Christian churches of Eastern rite for Slavic merchants from Rus. The town residence of Slavic merchants with St. Nicholas church in Riga was a very important center of Eastern Christianity. The church was served by a priest from Polotsk. As a result of the war (1558-1583) the Livonian confederation was liquidated. At the same time the Slavic merchant churches stopped functioning.

The new period of the history of Eastern Christianity on the territory of Latvia began in the 17th century. At that time Eastern Latvia (Latgale, Inflanty) was integrated into Polish-Lithuanian Commonwealth, and the newly formed Duchy of Courland and Semigallia was vassalage to this state. In 1596 the bishops of Kiev Metropolis headed by the metropolitan acknowledged the authority of Roman Pontiff as the head of Church. This event acquired currency as the Union of Brest, as result of which so called the Uniate Church was established in the Polish-Lithuanian Commonwealth.

In the 17th century the Uniates emerged in the territory of current Latvia in the Duchy of Courland and Semigallia and Inflanty (Latgale). In Latgale the Uniates appeared in Piedruja at the boundary of Latvia and Belarus. As concerns the other territory of Latgale, then the oldest extant document about the Uniates presence dates from the year 1761, though they obviously appeared there early. There were six rural parishes altogether on the territory of Latgale by the end of the 18th century, and it is possible that the Uniate parishes functioned in Daugavpils and Rezekne for a time. In 1772 after Polish-Lithuanian Commonwealth partition, the territory of Latgale was annexed by the Russian Empire. At the end of Catherine II reign, the local Uniates were hurt by the repressive measures of the Russian government towards the Uniate Church. 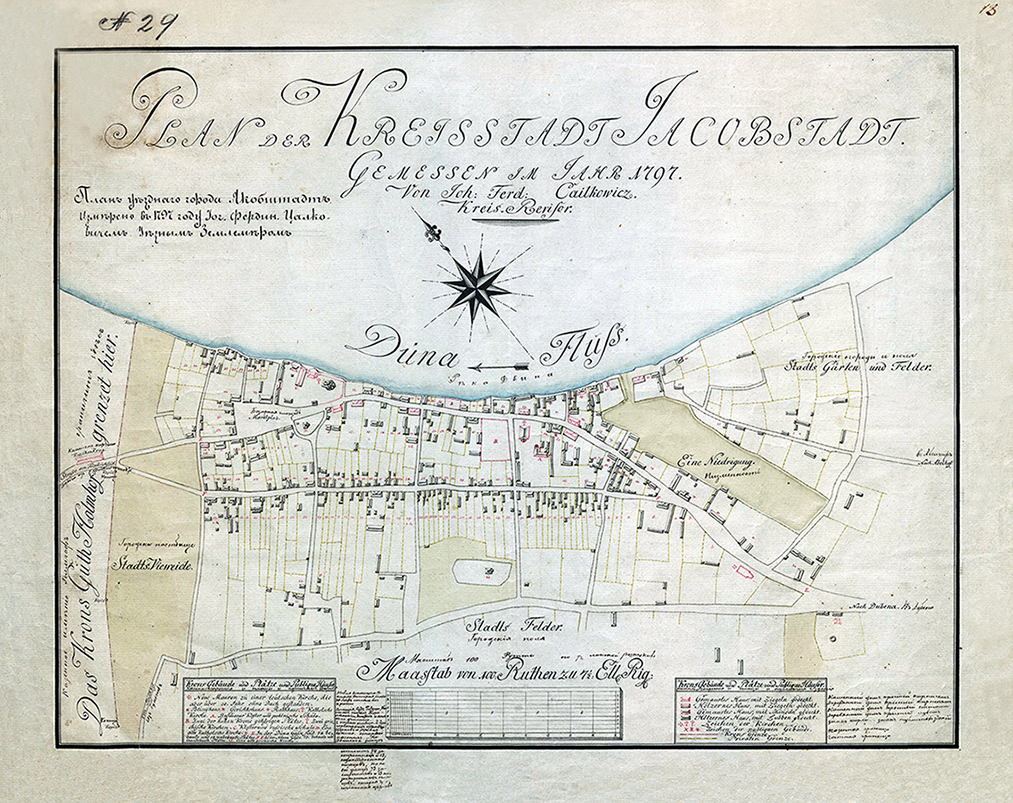 In the territory of the Duchy of Courland and Semigallia two main centres of Uniates arose in Jēkabpils and Ilūkste in the latter half of the 17th century. In Jēkabpils the unite church of St. Nicholas was built in 1678 and its priest obeyed the archbishop of Polotsk. As far back as 1691 the monks of the Basilian order appeared in Ilūkste. 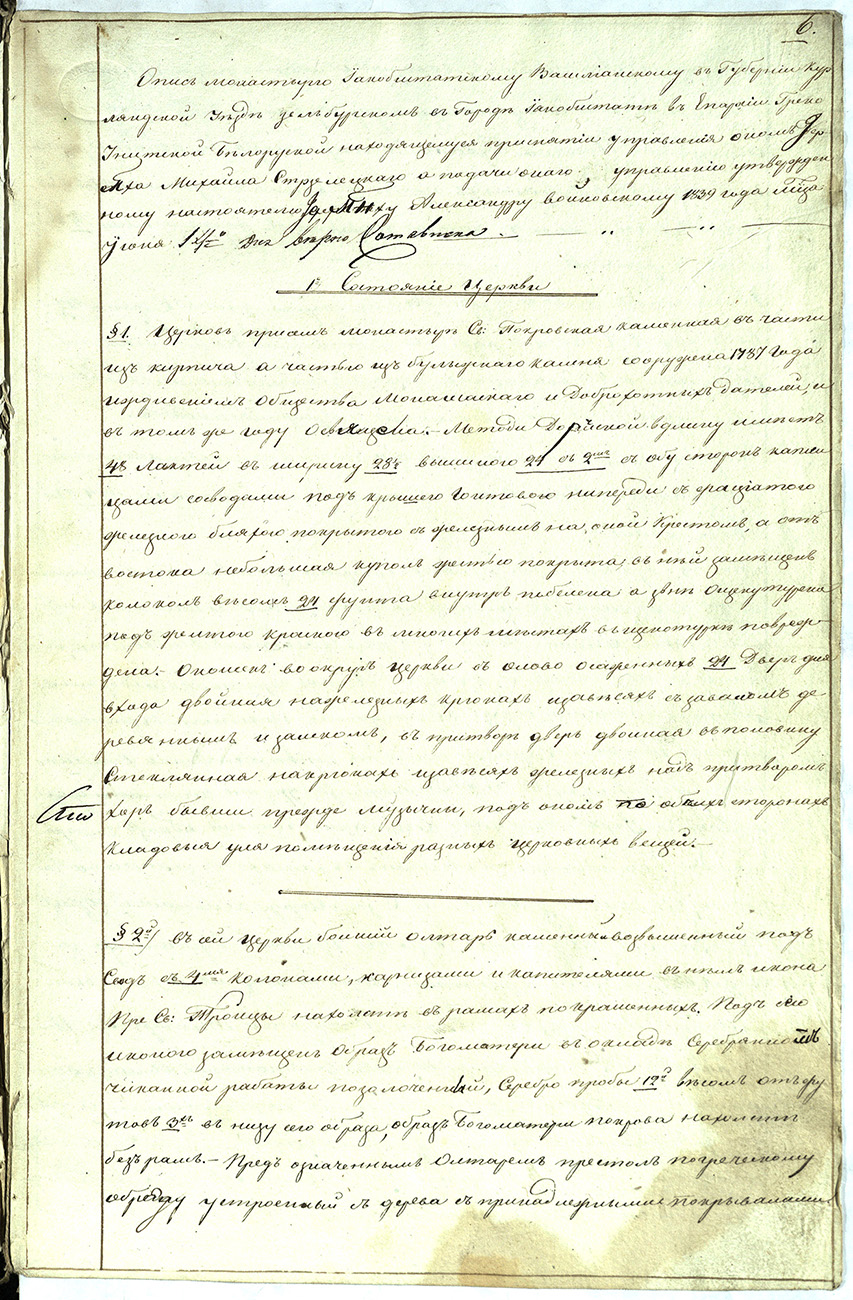 Apparently they came to Jēkabpils at the same time. The first documentary witness about the Basilian monks in Jēkabpils refers to the year 1700. The Basilians undertook pastoral care of the Uniates, took part in the process of recatholization of the region, established rural parishes, and were engaged in religious schooling. In the territory of the Duchy by the end of the 18th century according to the church visitations documents there were 10 rural churches (oratoriums) which were served by the Uniate priest and two monasteries as well. The parishioners of these churches were also local Catholics of the Latin rite. As the beginning of the 19th century in the territory of Courland Governorate in Sēlpils district there was Courland Uniate deanery with two Basilian monastery (with churches) and five rural parishes’ churches with tree filial churches. The number of faithful was 4500 people. 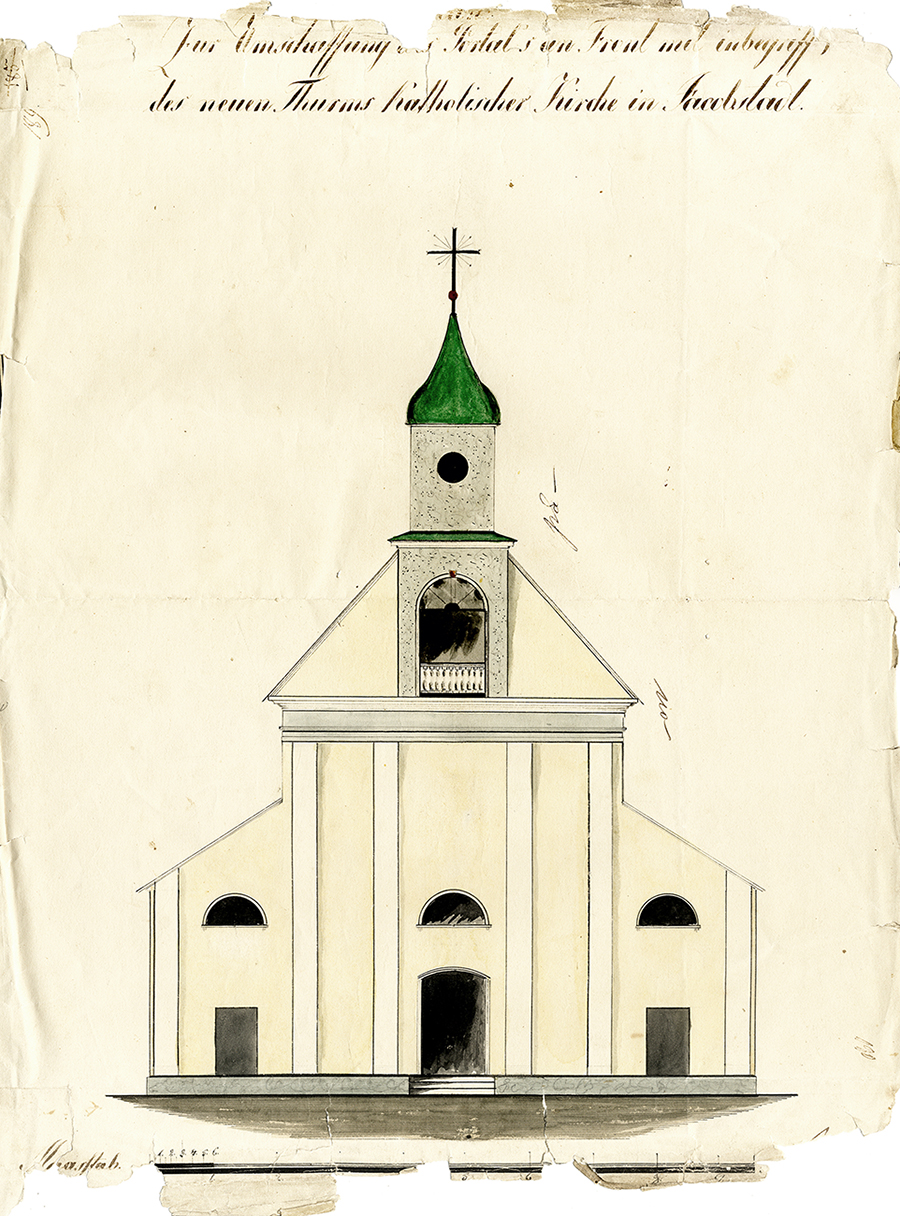 Approximate number of the uniates in the territory of Latgale and Courland Governorate was 10000-12000 people.

In 1839 after the ten-year-preparation, Tsarist government eliminated the Uniate Church in Russian Empire, the exception was Holmskaya diocese in the territory of modern Poland. The Uniates became "orthodox" officially and their resistance to inclusion in the Russian Synodal Church began.

Due to the failure of part of the former Uniates to attend so called "Orthodox" churches and their attempt to move into the Latin rite, it began the so-called process of “snapping up parishioners” lasted in the Courland Governorate until 1877. As a result, about 480 ex-uniates of the former Courland deanery were able to remain in the Catholic Church had moved to the Latin rite. The passive protest was that the majority of the former Uniates, although they were recorded in "Orthodoxy", continued to adhere to their religious traditions. Documents record this trend in the older generation up to the beginning of the 20th century.

The Freedom of Religion Ordinance of 1905 became a frontier in the long struggle of the Uniates for their faith. Those who preserved catholic identity were able to move to the Catholic Church, such were about 1500 people in the Courland Governorate, and perhaps there were about 1000 believers in Latgale. The other assimilated in Russian Synodal Church. After the First World War and the subsequent political cataclysms, few of them still remember their Uniate past, considering themselves Roman Catholics or "Orthodox".